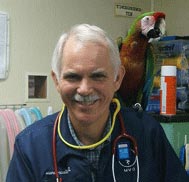 A Valley native, Dr. Macmanus was born in Raymondville, grew up in Harlingen, Rio Grande City, and San Benito, with short stays in Leesville, LA and Columbus, GA. He graduated from Harlingen High School and was accepted into Texas A&M University. Here he became a member of the Corps of Cadets and the Student Senate while earning a Bachelor of Veterinary Science and a Doctorate in Veterinary Medicine.Read More About Dr. Macmanus 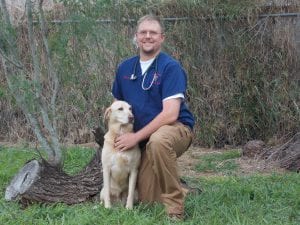 Dr. Harris has been with Valley Animal Hospital since February 2013. He attended Tarleton State University in Stephenville, Texas, where he received his Bachelor and Master of Science degrees, and he received his Doctor of Veterinary Medicine degree from Texas A&M in 2010.