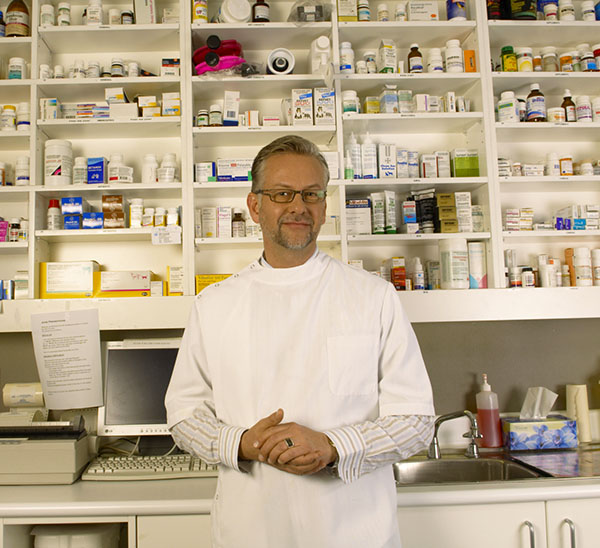 The only downside to the much-needed rainfall we’ve seen in recent months is the infestation of pesky, blood-sucking insects. Mosquitoes are rampant in South Texas and with them, a higher incident of insect-related diseases in both humans and animals. Local weather conditions provide breeding grounds for mosquitoes, and that means you should take extra precautions when outdoors to protect yourself and your pets.

For dogs, cats and ferrets, one of the most dangerous and deadliest transmitted diseases is heartworm. While cases of heartworm disease have been reported in all 50 states, the most common areas are along the Atlantic and Gulf coasts, as well as along the Mississippi River. This means that the Rio Grande Valley is a hotspot for heartworm. If you’re a new pet owner or simply want to learn more about heartworm disease, check out the following facts.

What is Heartworm Disease?

Heartworm disease is caused by a parasitic worm called Dirofilaria immitis and can result in heart failure, organ damage, lung disease and death. These worms are only spread through the bite of a mosquito that has previously extracted blood from an infected animal. The worm will only mature and reproduce while living inside the animal. The name “heartworm” is given to the parasite because of the area the adult worms infect: the heart, lungs and associated blood vessels.

It takes between seven and eight months for the larvae to mature into adult heartworms after a pet has been bitten by an infected mosquito. Once mature, the worm will lodge itself in the heart, lungs and blood vessels, and will begin reproducing. The adult female heartworm, which can grow up to 12 inches long, will then release offspring into the pet’s bloodstream. In dogs, heartworms can live for up to 7 years with as many as 250 worms circulating the area, while cats and ferrets generally have as much as three worms with a lifespan of no more than three years.

What Are the Symptoms?

While dogs and ferrets are more susceptible to heartworm disease, ferrets tend to have symptoms similar to those of cats. Heartworm infections commonly result in cardiac and respiratory problems, as well as death, in all pets. Unlike dogs and ferrets, cats are often able to spontaneously rid themselves of heartworms without showing any symptoms.

Click here to read more about heartworm disease in dogs.